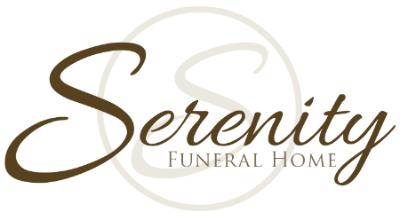 Please share a memory of Mr. Eddie to include in a keepsake book for family and friends.
View Tribute Book

Eddie Morgan Reid Jr., of Sussex, WI, passed on to our loving memory at the age of 78 on Saturday, August 27th, 2022. Eddie was born on February 9th, 1944 in Brownsville, TN to Eddie Reed Sr. and Mildred Dean Owens.

Eddie attended and graduated from North Division High School in Milwaukee, WI with the class of 1962. As a student, Eddie was recognized and highly respected as a notable scholar and athlete. So much so, that he even earned a spot to train with the Silver Sluggers, a baseball training academy that also scouted players for the minor league Milwaukee Braves during the early 1960s. Although Eddie had a passion for the sport, he walked away from the camp due to personal reasons. He continued to train and play for enjoyment for many years thereafter.

Eddie wed his late beloved wife Betty Ann on September 5th, 1964. During this union, they started a family, blessing the world with two beautiful children during their matrimony. Eddie took pride as a hard worker and advanced diligently with the cooperation of his bride to create a loving and comfortable home for their growing family. They celebrated 57 years of marriage together until her passing in 2020.

Eddie had a knack for numbers. As a young man, he was extremely self-reliant and eager to create his way to success. He worked several jobs throughout his youth to help support his mother, siblings, and young family. This later transpired into a restless work ethic as an adult, which eventually led him to the path of entrepreneurship as the owner and operator of 'Reid Tax Services' and also granted him several leadership positions throughout his career until his retirement from 'Kohl's Food Warehouse', leading to his retirement in the year 2000.

Eddie was a faithful member of Tabernacle Community Baptist Church in Milwaukee, where he fellowshipped for over 50 years. Through membership with this congregation, he learned about spirit and developed his relationship with the creator, which he treasured deeply. Eddie was a strong-willed man of deep integrity and faith. He was a giver, a doer, a lover, a brother, a father, and a man of God.

To send flowers to the family or plant a tree in memory of Mr. Eddie Reid,Jr., please visit Tribute Store
Print
Saturday
10
September

Look inside to read what others have shared
Family and friends are coming together online to create a special keepsake. Every memory left on the online obituary will be automatically included in this book.
View Tribute Book
Share A Memory
Send Flowers
Plant a Tree 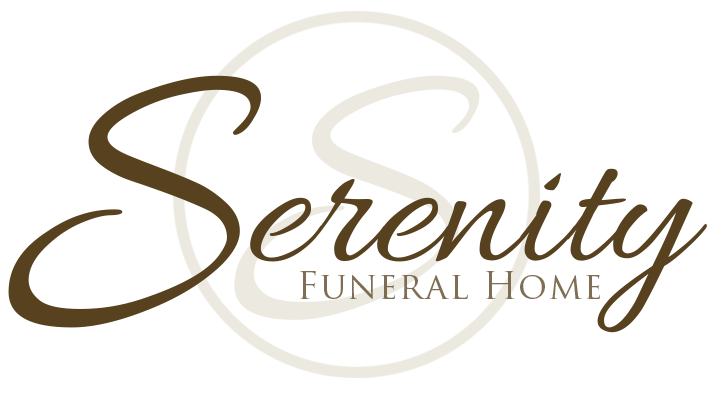